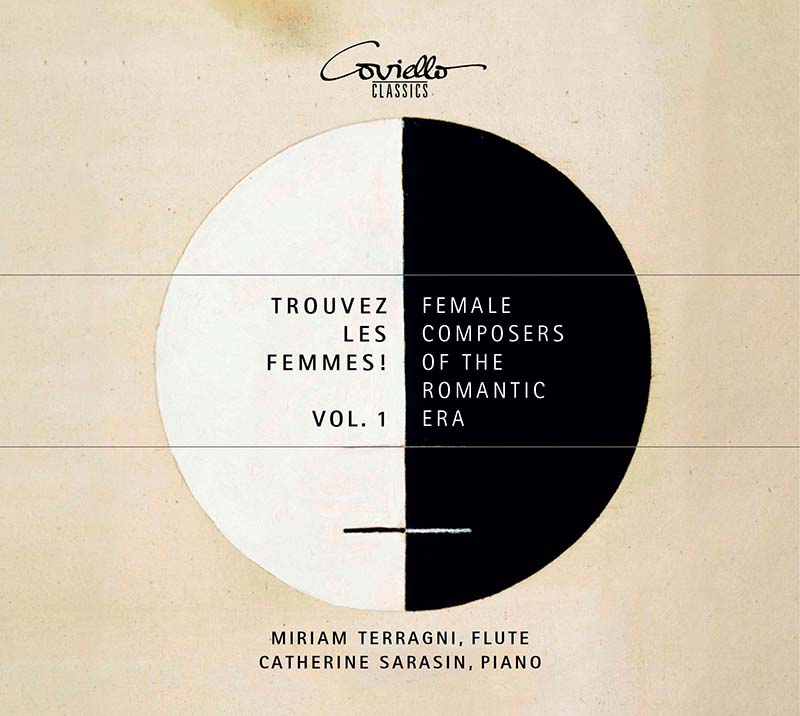 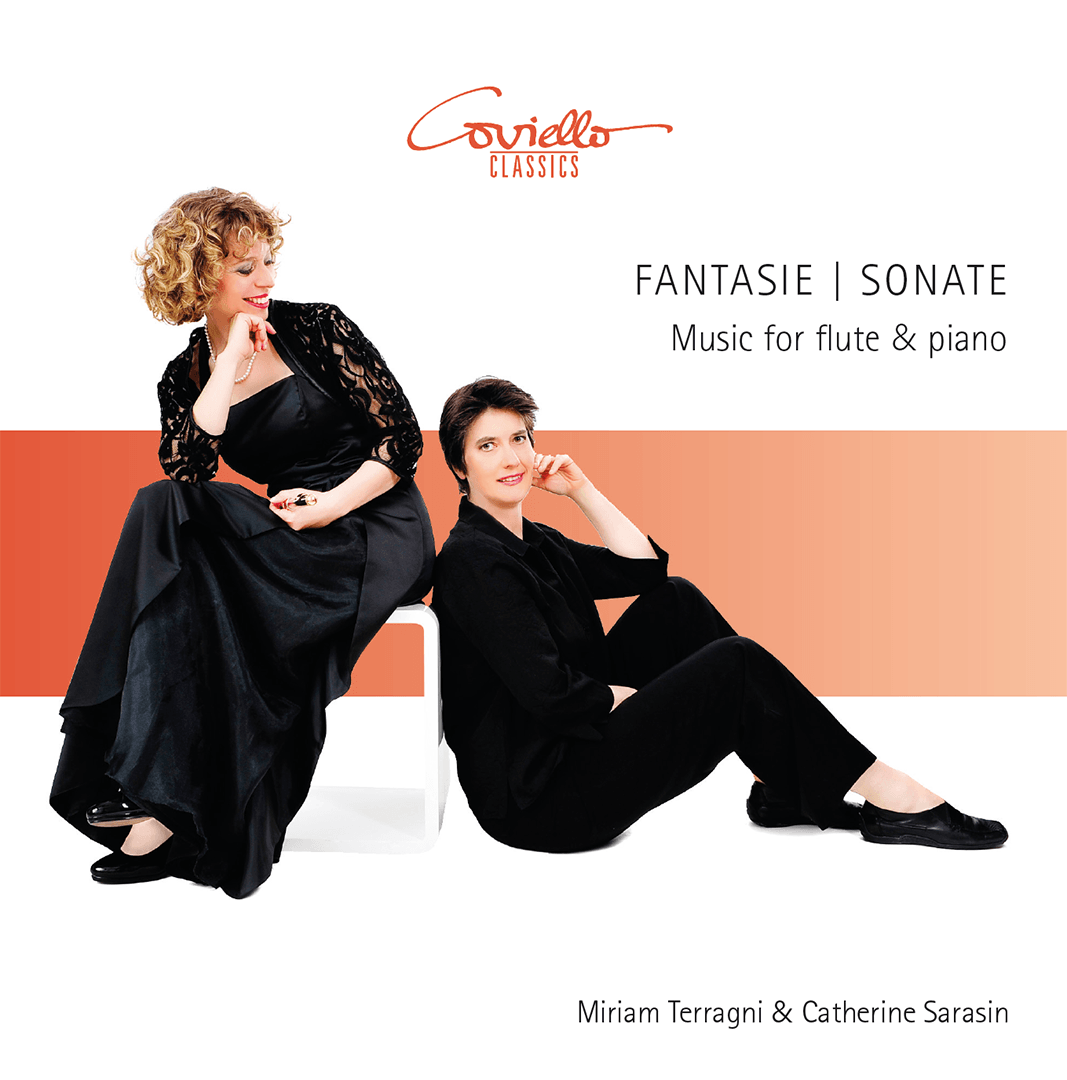 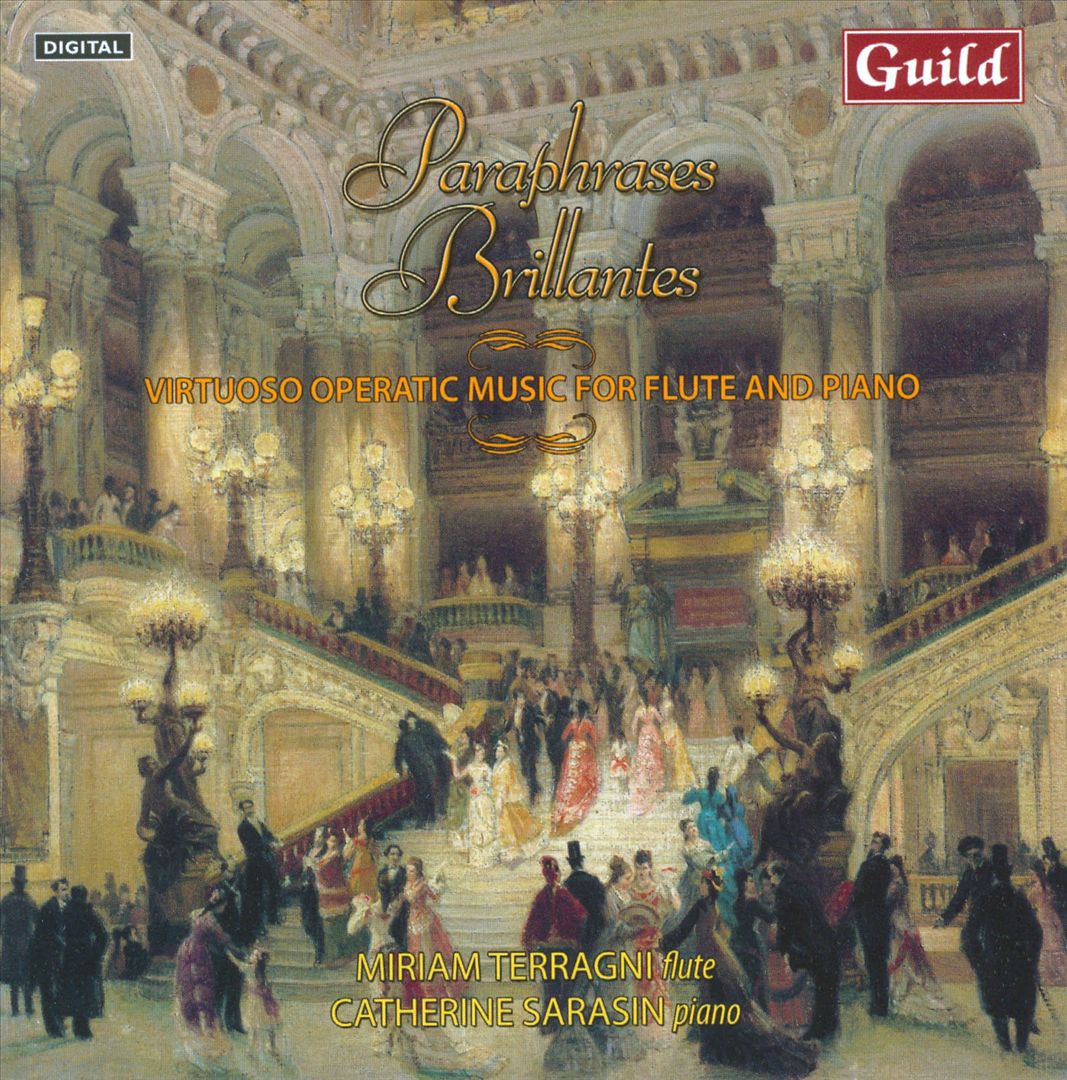 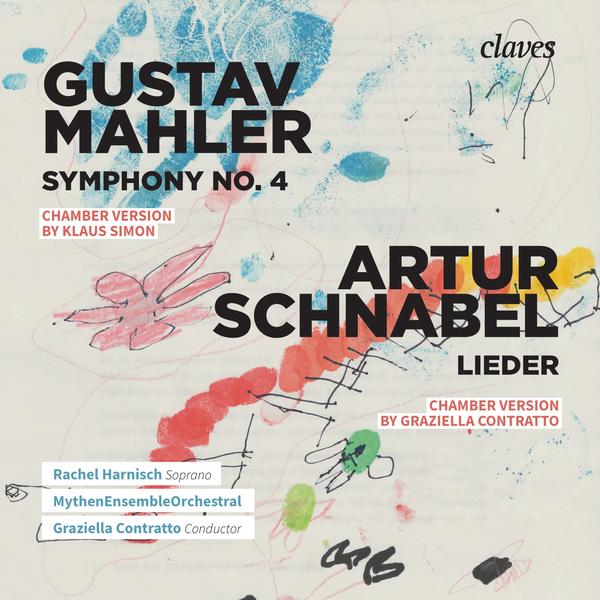 Ein kleiner Text der Dirigentin Graziella Contratto: Since the memorial concert for Artur Schnabel that took place in my hometown of Schwyz in 2009, which we shall return to later, the MythenEnsembleOrchestra has been regularly performing the chamber version of Mahler’s Fourth Symphony under my musical direction: at festivals, in museum concerts or in private venues. Consisting of freelance chamber musicians and soloists from various Swiss symphony orchestras, the ensemble functions like a small republic of art in which each individual musician has a clear say.